A Brief Overview of Voice Anatomy

The larynx-–our voice box–is essential to voice production though people living without a larynx can use an electrolarynx or learn to manipulate their esophagus (esophageal speech/voice). It is composed of four basic anatomic units: 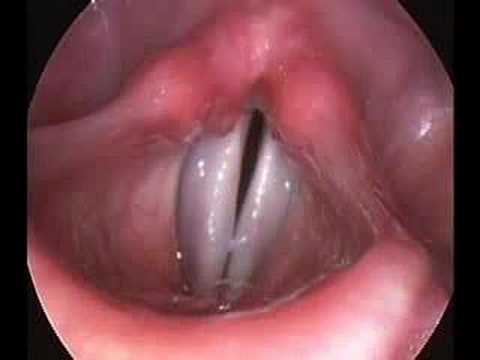 The respiratory system engages the infraglottic vocal tract during voice production. It is the power source of the voice using the abdominal and chest muscles, ribs, lungs and diaphragm to project voice.

The resonating system uses the supraglottic vocal tract, which consists of the pharynx, tongue, palate, oral and nasal cavities. These are the modifiers and articulators that form sound–or phonation–into words and allow speakers to modulate their timbre (vocal quality).

The cognitive system is pretty complicated, but from what we know about the brain, most language processing takes place in the cerebral cortex.  And, from what we know about the neural structures involved in the brain’s language processing system, it involves two main association areas (but is by no means limited to these two areas). These two areas are located in the dominant hemisphere (the left hemisphere for most people):

Truthfully, my knowledge about the brain is limited, but on Saturday at the humor conference, I held a human brain.